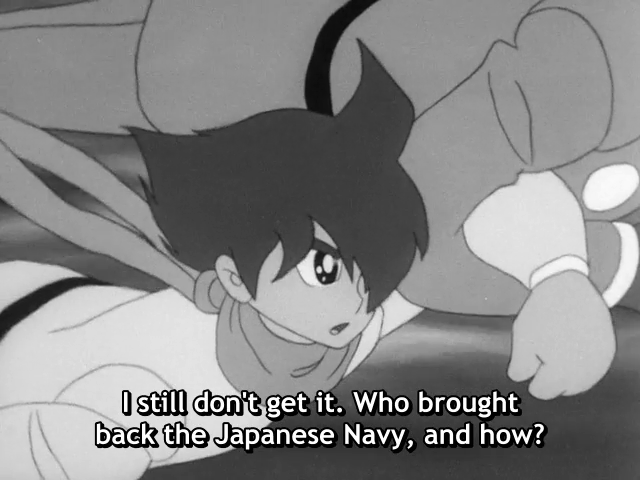 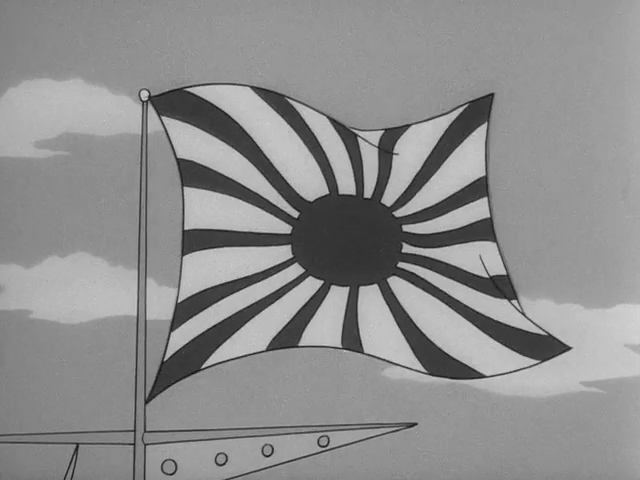 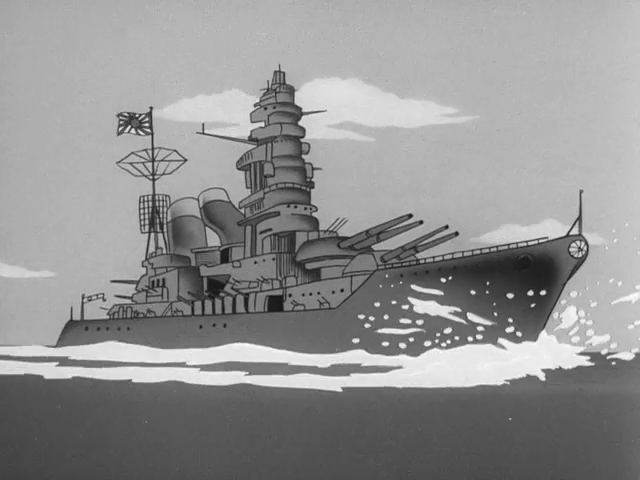 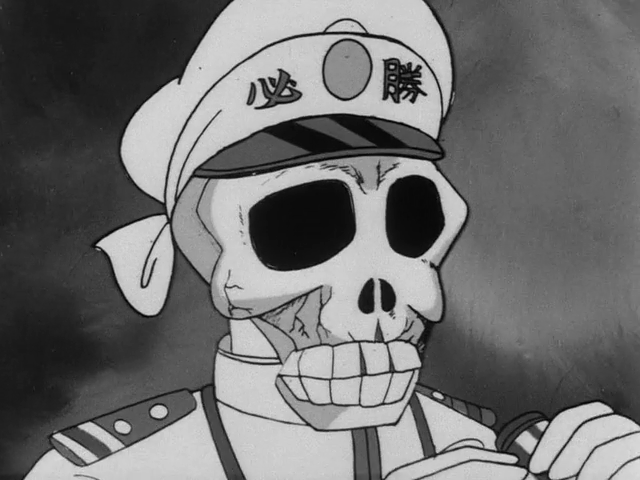 Another episode of the black and white 009 series, done as  a joint production with our friends at Hokuto no Gun. Be sure to check out their site here.

Legendary manga artist and creator of Cyborg 009 Shotaro Ishinomori rarely shied away from controversial themes, and notably his work often contained strong anti-war messages. Despite the many story and character changes involved in getting the manga adapted into the first Cyborg 009 TV series, head writer Masaki Tuji seemed determined to ensure that Ishinomori’s overall vision would not be compromised. While Tsuji had previously gotten flack from Japanese parental pressure groups over certain episodes of the show, episode 16 would turn out to be the proverbial straw that broke the camel’s back.

Get the episode from Nyaa or Mega.

The story concerns fallen Japanese WWII forces coming back to life, to avenge the fact that their wartime sacrifices did not lead to a new era of world peace. While such a story might have played better to a Japanese audience a few years later, in 1968 the war was still too recent and traumatic of a memory for many people. References to the bombing of Pearl Harbor and the use of nuclear weapons on the civilian populations of Hiroshima and Nagasaki were considered by many to be inappropriate for a children’s cartoon.

It also didn’t help that this wasn’t the very first appearance of the dreaded mushroom cloud in the series. A nuclear fireball is seen at the climax of episode 2, in which Cyborg X commits a suicide attack by loading a cobalt bomb into his ship and crashing it into the hideout of the bomb’s inventor. Japanese PTA groups probably weren’t too happy to see yet another nuclear explosion in episode 15, concerning the story of mutants from a future Earth that has been devastated by nuclear war. So then when they showed this story, the very next week no less, it was clear that something was going to give.

All these complaints caused Japanese network NET (known as TV Asahi today) to start discussions with Masaki Tsuji and other staff members about possible ways in which the show’s dark and violent themes could be toned down to make the series more acceptable viewing for its younger audience. In the end, the show’s staff decided that prematurely wrapping the show up at episode 26  would be a better solution than trying to continue and finish the show with added creative constraints from the network.