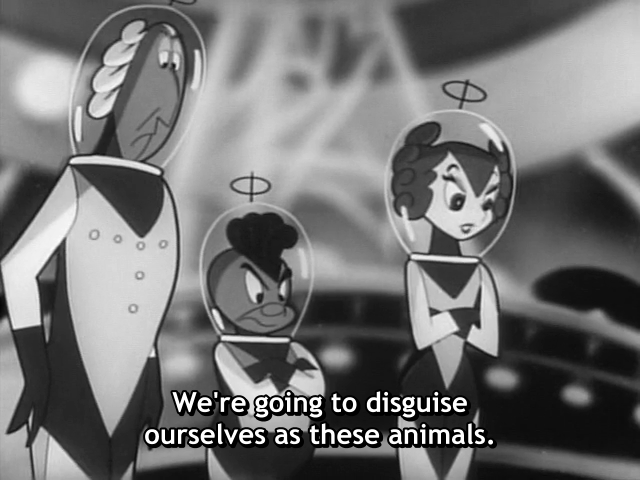 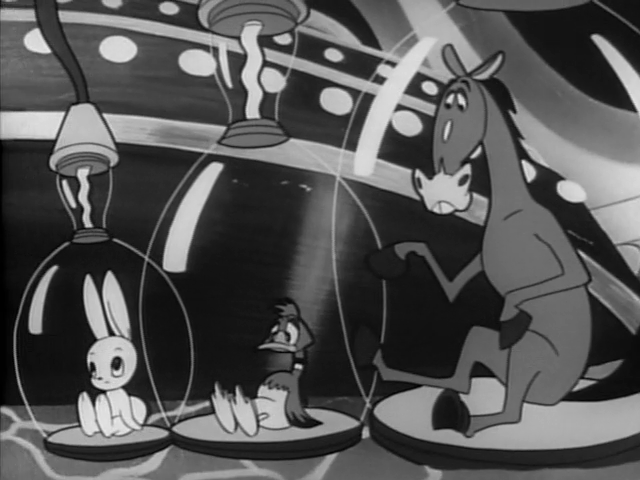 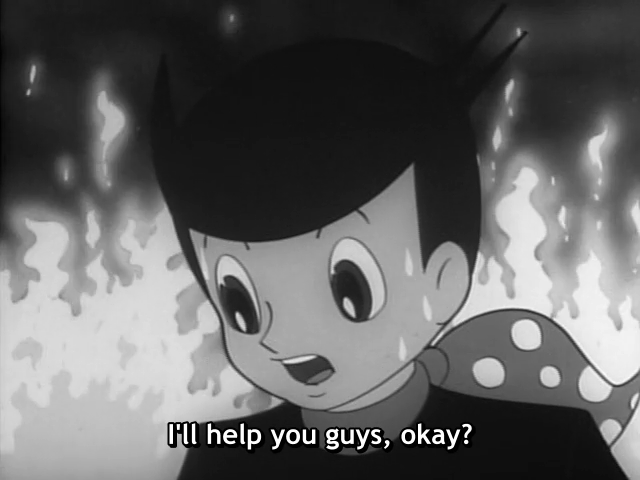 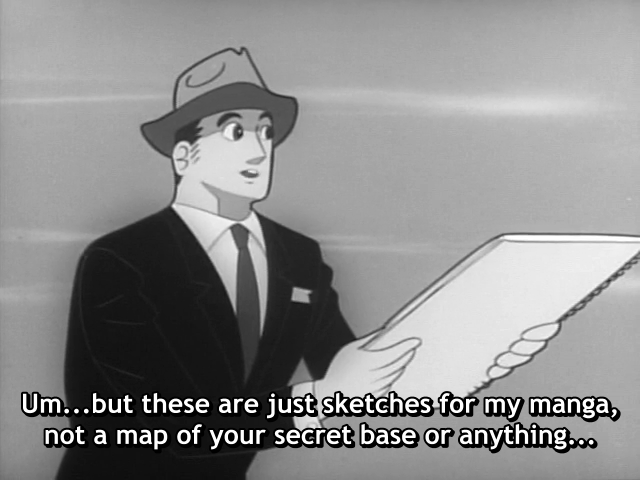 I first subtitled episodes 1-3 and 7 of Wonder Three around 2011 or so. If memory serves, I think I chose those episodes because they weren’t known to exist in the English dubbed version, known as “The Amazing 3.” Then the US streaming rights to Wonder Three were bought by this new company called Anime Sols, so I put my episodes on the back burner and they never got released. Anime Sols also got the rights to Dororo, so my joint project with Hi no Tori Fansubs was also cancelled. No biggie, I actually love it when stuff I’m subtitling gets picked up commercially and I can move on to something else. The question of whether commercial companies sometimes become aware of a some anime series because they are it is being fan subtitled is one we’ll probably never know the answer to, but it’s nice to imagine that my small efforts to get more obscure series recognized might occasionally have some sort of positive impact in getting shows licensed. In the case of Dororo, after streaming on Anime Sols, it eventually ended up getting a DVD release from Discotek.

There’s no need for me to re-hash the details about what ended up happening with Anime Sols, there’s a pretty good ANN article that covers it here. The site was started by a talented anime translator with some interesting new ideas on how to get anime licensed and distributed in North America, but in the end the venture didn’t last all that long. It did result in some shows getting crowd-funded DVD releases, and they did stream episodes of some amazing old shows. They subtitled all of Hurricane Polymar, which is a hilarious stew of mixed up Tatsunoko Productions genres thrown together in the same show. I think you can get rips from Baka-BT or elsewhere, I seriously recommend Polymar to anyone who digs Tatsunoko shows, it’s bizarre even by that studio’s standards. (Not quite as weird as the Time Bokan franchise, which completely breaks the weird-o-meter.)

Sadly despite all of the cool shows that they streamed with English subtitles, they only ever got around to releasing the first three episodes of Wonder Three. Which is a shame of course, because if I had been able to see the future, I could have subtitled 4-6 instead. I did eventually release episode 7, and then later followed up the project with episode 4. There didn’t seem to be any urgent need to release the first 3 episodes, since rips of the Anime Sols versions were  still floating around.

Since we’re at the start of a new decade I’m trying to do a bit of housecleaning, polishing some older subtitles of mine and finally releasing some stuff that’s been languishing on my hard drives for years. So without further ado, here is a complete and updated pack of all the Wonder Three episodes I have subtitled so far. I do plan on subtitling more of the series, but who knows when I’ll get around to it.

Get my subtitled episodes from Nyaa or Mega.

Also, here’s a bonus for fans of the English dubbed version, The Amazing Three. Here are all of the episodes of the English dub currently known to exist, from a variety of 1970s home recordings, including the final episode. The quality of these ancient tapes varies a bit, I think they were recorded on a variety of obscure videotape formats including Sanyo V-Cord, or possibly even Cartrivision. Like other black and white anime series of the 1960s, these did occasionally get rerun well into the mid-1970s. Every inch of expensive videotape was precious in those days, and the people who taped these episodes must have liked this series a whole lot to have recorded and saved those rare tapes for all those years.

Special thanks to Cavery for letting me know that there were actually quite a few more episodes of the English dub out there that I wasn’t aware of. I’ve put all of the English subtitled and dubbed episodes into one big batch, which you can get from Nyaa or Mega.

Off topic news: the joint project with GUIS to subtitle the J-Drama Stepsisters, which was on hold for a few years due to the translator being very busy in real life, is very much an active project again.