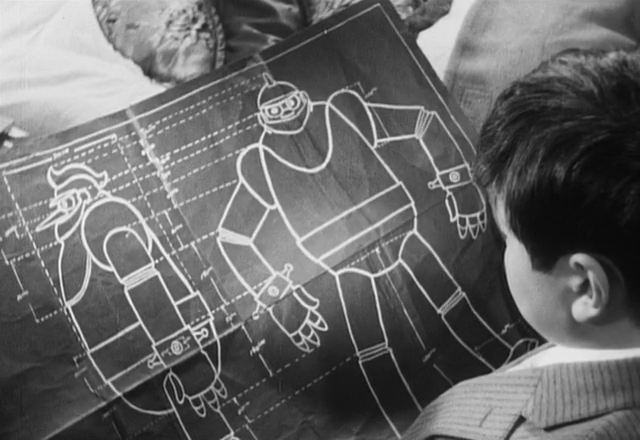 The first TV adaptation of Yokoyama’s 1956 manga was this live action series. Like many other Japanese superhero shows of the time there seems to be an influence from classic US movie matinee serials, but with that unique Yokoyama style as well.

Get episode 1 from Nyaa, Anidex, or Userscloud. 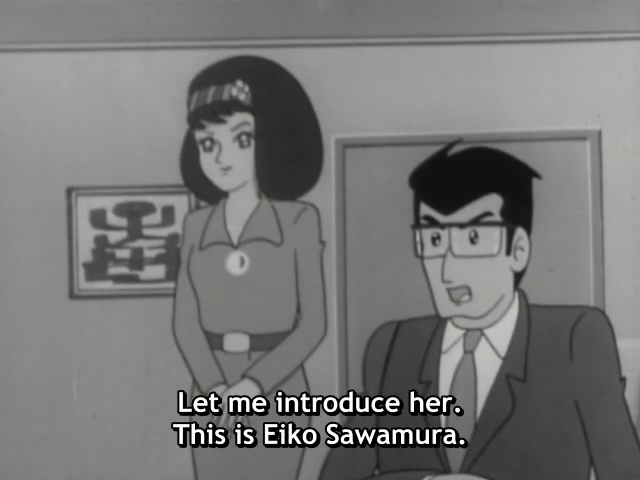 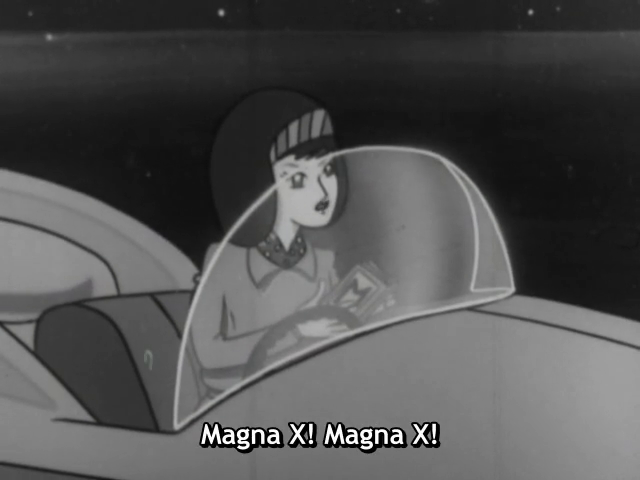 Then we move to the animated version, with the first two episodes of the “second season.” I don’t mean the 1980 color series, which was shown on the Sci-Fi Channel in the 1990s. In May of 1965, Tetsujin #28 seemed to have wrapped up a successful run of 83 episodes, ending with an episode where Tetsujin was put in Peace Memorial Museum because all the evil was vanquished from the world. ( Wha…?!) Three months later, the show returned with 13 new episodes, which featured longer story arcs than the previous season. These episodes begin with Tetsujin being taken out of retirement and souped up by Professor Shikishima so that it can fly through space (obviously a hot topic in the midst of the space race era.) The Earth is being threatened by invaders from the Planet Magna, and Tetsujin flies into space to intercept their communications transmissions.

Also, for those who want to see the animated origin story, Kingmenu has subtitled episodes 1-2.