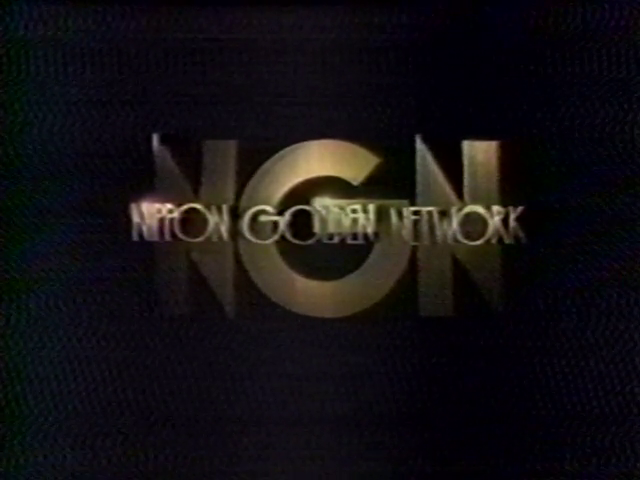 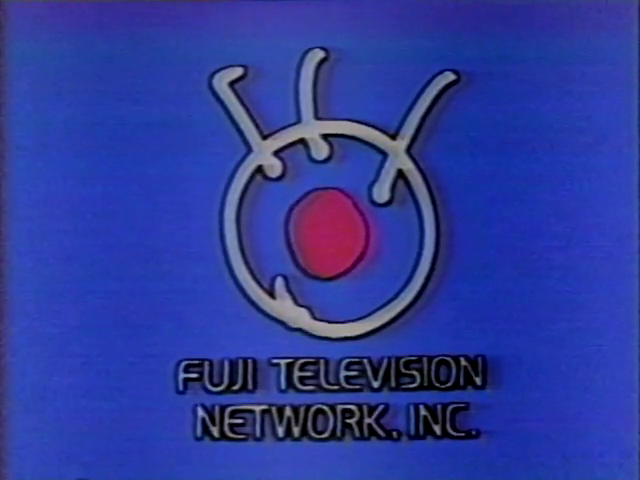 NOTE: it has been pointed out in the comments that some of these episodes were numbered incorrectly. This was my error, dougo13 sent me the correct episodes, somehow I bungled the numbers at the encoding stage. I’ve fixed all of the links, and also added a bunch of new episodes that dougo13 provided.

Here’s a batch of the first 30 episodes of the third series of Kitaro, as shown on Nippon Golden Network, a Hawaiian pay cable channel with mostly acceptable English subtitles cued live with a Chyron character generator. Thanks to Laurine for episodes 1-5, and dougo13 for episodes 6 and up. As before, I have left in any commercials, promos and station IDs that were recorded before and after each episode, for extra old-school sauce.

I decided to change to a three digit numbering system for third and fourth season Kitaro, since both series do make it past the 100 episode mark.

Someone pointed out that the CRC for episode 008 is incorrect on the Nyaa and Anidex batches. This won’t affect playback of the file of course. The correct CRC is 0CE9B2B8.

More Kitaro & Yonimo episodes in the near future, as dougo13 continues to make progress finding and digitizing rare old tapes from his collection. And of course several subtitling projects of my own are still moving forward…